Dedication of Amphitheater planned for Sept. 24th at 3pm

Posted on September 15, 2011 by mishawakares

With the completion of Nick VanNevel’s Eagle Scout project that rebuilt the seating at the firebowl area at The Res, the board voted unanimously to name the amphitheater the David Norris Amphitheater.  The project was dedicated to the memory of David Norris by VanNevel.  Ranger Norris passed away unexpectedly in April this year, and was a vital part of the success of The Res.

The dedication ceremony will be on Saturday, September 24, 2011 at 3pm at the amphitheater.  This major project became a reality with the large financial support given by area civic groups, individuals and foundations.  Over 400 man-hours were logged by over two dozen volunteers.  All donors and volunteers have been invited to the dedication.

A major portion of the funds raised were from donors who sponsored a bench, listed below:

The Schurz Foundation
The South Bend Tribune
and WSBT Stations 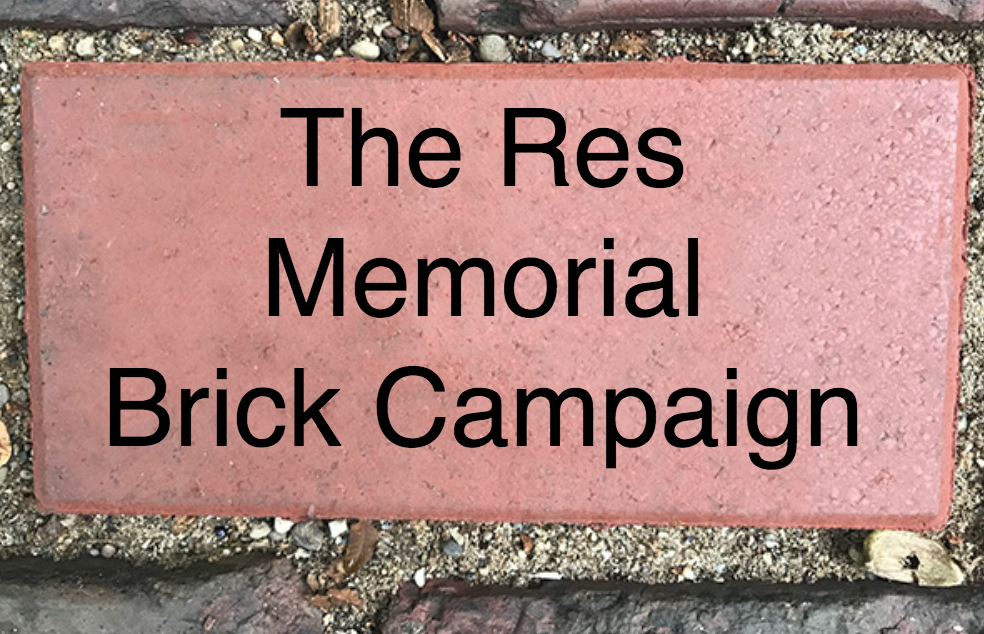 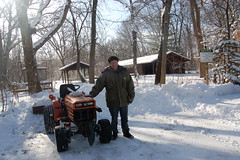 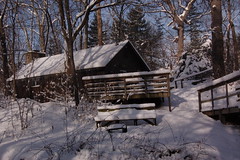